Boost is a programme designed to improve the Mental Toughness of year 5 pupils across Salford.

What is Mental Toughness?

Mental Toughness is defined as a personality trait which determines, in large part, how individuals respond to stress, pressure, challenge and change. Research has shown that mental toughness can be developed through specific teaching and coaching methods, and can lead to many positive outcomes in children, such as improved academic performance, positive behaviour, improved well-being and raised aspirations.

The concept of mental toughness and the assessment tool we’ll be using, Junior Mental Toughness Indicator (JMTi) has been researched and developed by Professor Peter Clough at Manchester Metropolitan University, and AQR International.

Piloting and delivery
Funded by NHS Salford CCG, the Boost Project has been working with year 5 pupils in Primary Schools across Salford. The children’s Mental Toughness is measured before and after the programme using teacher questionnaires (JMTi) and pupil questionnaires. The programme currently runs for 12 weeks and consists of weekly whole class sessions, small group sessions and 1:1 sessions.

The Boost Transitions workbook aims to support year 6 pupils through what may be a challenging time for them due to the Covid-19 pandemic. The first part of the workbook uses themes from the ‘Boost Salford’ mental toughness programme and contains activities which will encourage positive thinking, goal setting, managing emotions and conflict resolution. The second part of the workbook comprises of activities which will address a number of concerns and uncertainties the children may have about moving up to high school.

Please see to our Resources page to access this workbook.

The Boost coordinator selected Daniel to work with in the 1:1 sessions due to a very low score on the JMTi measure, particularly in commitment.

The school’s Children and Families Worker was seeing him often for problems such as “self-esteem, resilience, friendships, falling outs at home and confidence – like schoolwork and confidence in himself”.

When Daniel set himself a small target, he always managed to achieve it and he showed great enthusiasm and pride in himself. Daniel started to see how much he can achieve when he puts all of his effort into something.

At the end of the programme, Daniel’s JMTi scores increased slightly however his MTSA scores showed a significant increase!

The feedback from his school’s Children and Families worker was:

“I used to see Daniel regularly, and (after his sessions with the Boost coordinator) I’ve not had to see him this year, so he seems really settled, he just seems to be getting on with it.”.

She also spoke of Daniel’s whole year group who received group sessions and/or resources from Boost:

“In general, I think the year 6s that were in year five (when they completed Boost) have settled really well into year 6 and everyone is really impressed.”

Do you feel that there is enough support/services out there for children in need?

“No, I don’t think there are, I think they’re very stretched. We have numerous children on either ‘child protection’ or ‘child in need’ (plans)… I feel sometimes that the only support out there is me, and it’s just like there’s too many children and too many things going on to be able to see them on a regular basis.”

What have you found the biggest cause of emotional well-being problems has been?

“I think it comes down to their self-esteem or if something’s going on at home, I think a lot of it goes on at home and it’s hard to sort things out when things carry on at home because there’s not support there”.

“I can tell you that the children thoroughly enjoyed it. I think you could tell. Since then I’ve been using the Boost resources… I think overall, I’ve learned a lot from it and I think the children have also benefitted from it.

If you would like to find more about how you can get involved in our Boost programme, please get in touch.

If you want to get involved and make a difference, get in touch with us to discuss how you can help. 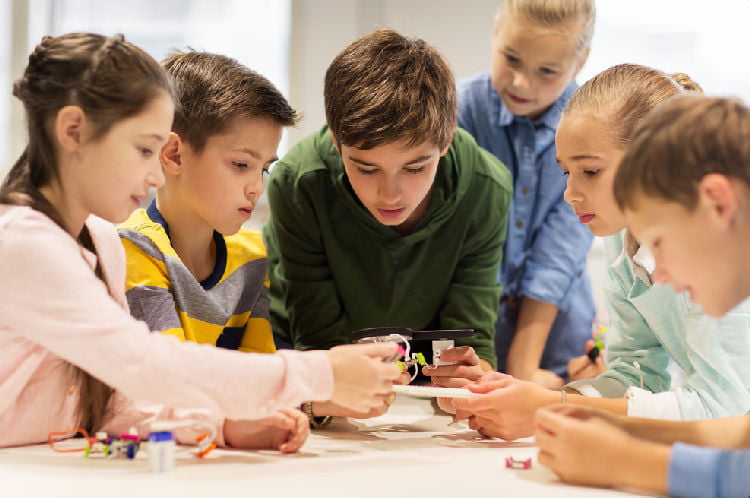 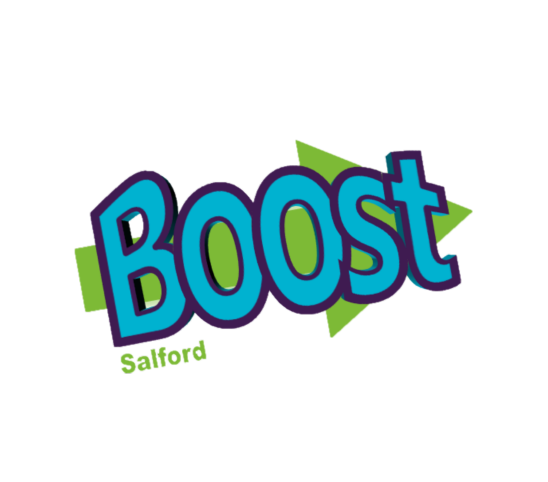